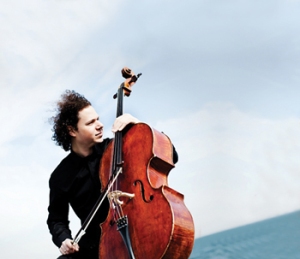 Cellist Matt Haimovitz, who last played at the Silvermine Arts Center in 2005, returns on Sunday, April 14, to perform “Beyond Bach.”

Winner of the Avery Fisher Award, Haimovitz offers an intimate program highlighted by a selection from the Bach Suites and repertoire by Ligeti, Tod Machover and Piazolla, among others. Anchoring the concert with one of the spectacular Bach Suites, Haimovitz engages the audience, creating unexpected epiphanies and fostering a new intimacy with the music.

Many of the works that he performs in “Beyond Bach” can be heard on his signature recordings, which have been awarded the Grand Prix de Disques and nominated for Inde Awards (AFIM) and the Canadian Juno. With four solo albums on Deutsche Grammophon and six solo albums on his own Oxingale Records, this multi-faceted artist builds innovative musical bridges that inspire a renewed appreciation and perspective on a classic tradition.

Haimovitz debuted with Zubin Mehta and the Israel Philharmonic at the age of 13, recorded with James Levine and the Chicago Symphony Orchestra at 17, and made his Carnegie Hall debut in a string quartet with Isaac Stern, Shlomo Mintz, Pinchas Zuckerman and Mstislav Rostropovich. When not headlining with major orchestras throughout the world, he makes the solo recital his trademark. 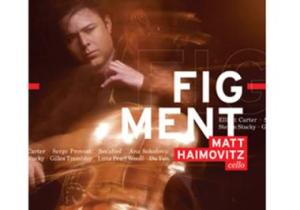