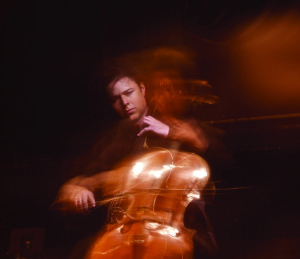 Don’t let anyone tell you that classical crossover is lacking in any sort of artistic merit. At its best, this unfairly victimized genre of music can be just as moving and expressive as the traditional classical music you hear in the concert hall.

Classical crossover has gotten a sour reputation from a few bad apples who tried just a little too hard to be cool. Crossover’s reputation is so bad that many crossover artists despise the label, despite fitting perfectly into the definition of combining classical with other genres.

CBC Music has your guide to classical crossover that doesn’t suck. Hit play on the YouTube playlist below to hear the best of the unfairly maligned genre, then click “open gallery” above to start the guide.

Read and watch at: CBC Music