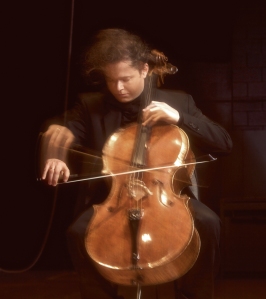 The locked-out players of the Atlanta Symphony Orchestra, billing themselves as ATL Symphony Musicians, will be presenting concerts on Friday and next Tuesday.

Prior is the Emory University Department of Music conducting chair as well as conductor of the Rome (Ga.) Symphony Orchestra.Richard Prior will conduct approximately 35 musicians in programs of Mozart’s Requiem — with the Atlanta Mozart Choir, a.k.a. some 75 members of the Atlanta Symphony Orchestra Chorus — and Barber’s Adagio for Strings.

General admission tickets are $25; $75 for “special onstage seating.” The Conant is at 4484 Peachtree Road N.E., Atlanta.

Prior also will conduct the season-opening Emory Symphony Orchestra program at 8 p.m. Oct. 18 at Emory. The program includes a world premiere of Prior’s  Concerto for Cello and Orchestra that will feature artist-in-residence Haimovitz.