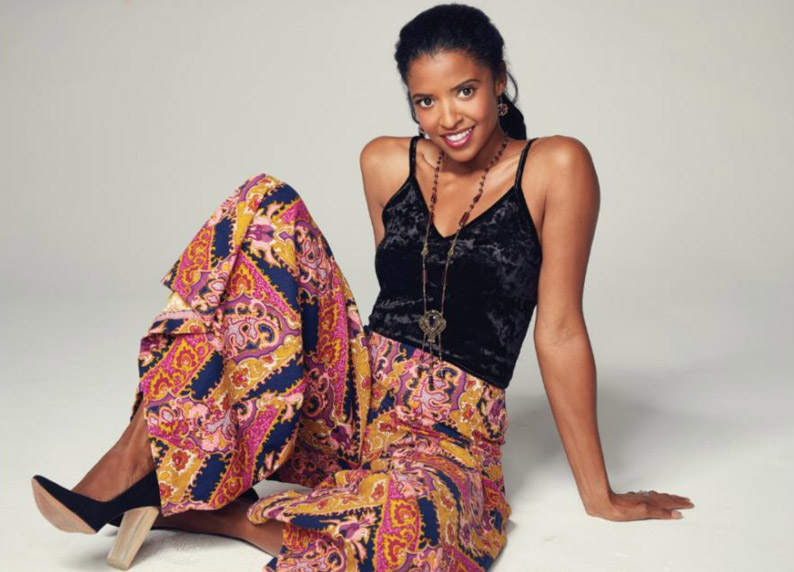 Renée Elise Goldsberry, the Tony Award-winning star of the Broadway hit musical, “Hamilton,” will open the 2018-19 season Sept. 7 with a concert.

“The 2018-19 season marks my first as curator of the center’s world-class performing arts series, now called UGA Presents, and it is an honor for me to serve as its steward. My great desire is for all people to enjoy something wonderful at the Performing Arts Center.”

UGA Presents will offer six series showcasing some of the finest performers from around the globe. The 2018-19 season opens Sept. 7 with a concert by Renée Elise Goldsberry, the Tony Award-winning star of the Broadway hit musical, “Hamilton.”

World music and dance will be well-represented with appearances by Britain’s VOCES8, South Africa’s Ladysmith Black Mambazo, the Grammy-winning Roomful of Teeth, the Vienna Boys Choir, Spanish flamenco dancer Farruquito and the Prague Philharmonic Children’s Choir on a U.S. tour celebrating the 100th anniversary of the Czech state.

The Atlanta Symphony Orchestra and the Chamber Music Society of Lincoln Center will return to UGA, and internationally acclaimed classical ensembles such as the Netherlands’ Camerata RCO and the New York Philharmonic String Quartet will make their Hodgson Hall debuts.

In programming his first Athens season, Martin selected events that blend styles and cross borders. Black Violin combines classically trained violinists and hip-hop music to forge a dynamic multi-genre sound, while the Silkroad Ensemble draws artists from many countries to create a new musical language. “I hope UGA Presents will reflect the diversity of our community,” Martin said.

The season will feature a variety of international theater and circus performances as well with the Reduced Shakespeare Company, One-Man Stars Wars Trilogy, The Adventures of Alvin Sputnik: Deep Sea Explorer, the Chinese Acrobats of Hebei and Australia’s Gravity and Other Myths.

Tickets can also be purchased at the Performing Arts Center box office, 230 River Road. The box office is open Monday through Friday from 10 a.m. until 5 p.m.

The 2018-19 season brochure can be viewed online at https://ugapresents.org/brochure.

Following is the UGA Presents 2018-19 season by series:

Subscription packages are now on sale for the 2018-19 season with savings up to 25% off single ticket prices. Subscriptions can be purchased online at ugapresents.org or by calling 706-542-4400.